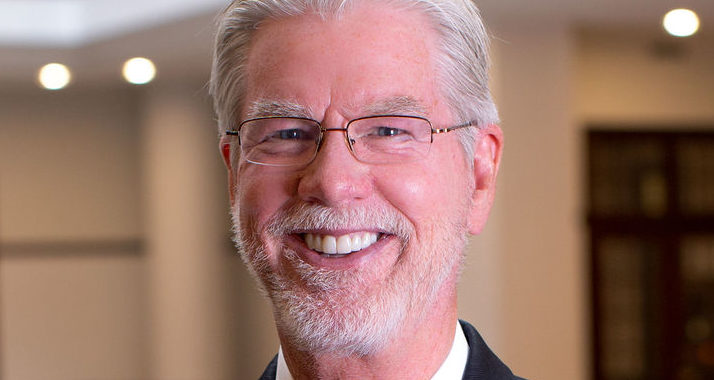 Derrick Hahn earned his law degree after spending more than 15 years in the aviation industry as an A & P Mechanic/IA and general manager of an FBO (Fixed Base Operation) in Phoenix, Arizona.

He became a lawyer specializing in aviation law because, when the need arose, he could never find a lawyer that understood aviation-related business and regulatory issues. After spending several years practicing law in Nebraska, Hahn relocated to Dallas and created the Hahn Law Firm. He received his law degree from the University of Nebraska and earned his BS in Aviation Management and MBA degrees from Western International University in Phoenix.

He is uniquely qualified to provide expertise and experienced legal services to clients with aviation related matters.  He has represented pilots, mechanics, repair stations, and charter operators against enforcement actions by the FAA, some of which were before the NTSB and various US Courts of Appeal.  He has himself been an expert witness for other law firms in aviation related cases litigated by those firms.

Sept 1998 to May 2000
Butler, Galter & O’Brien Law Firm, Lincoln, Nebraska
Associate. Performed all aspects of commercial litigation, appeals, and aviation law. Wrote briefs
and argued cases in front of the Nebraska Court of Appeals, Bankruptcy Appellate Panel for the 8th
Circuit, and the 8th Circuit Court of Appeals.

“General Aviation Aircraft Insurance: Provisions Denying Coverage for Breaches that do not
Contribute to the Loss,” Journal of Air Law and Commerce, Vol. 64, No. 3, Spring 1999, pp. 675-
702.